Realize your growth
Kindly Education that goes up step by step 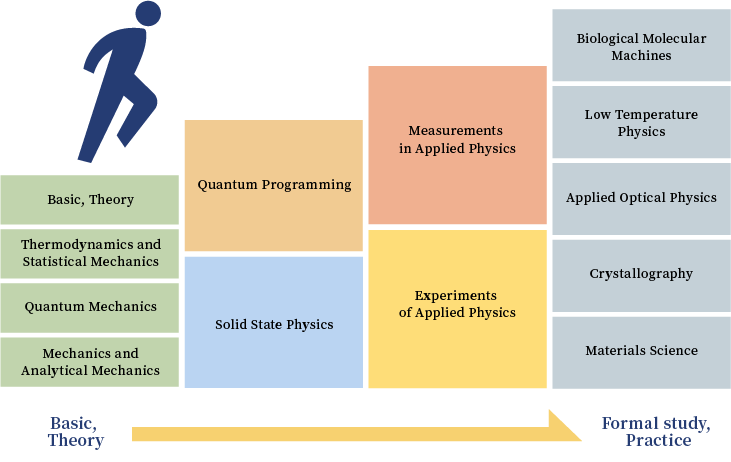 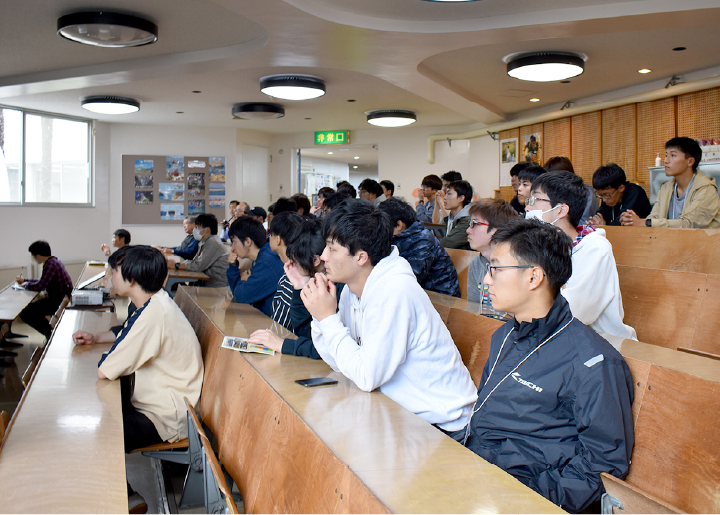 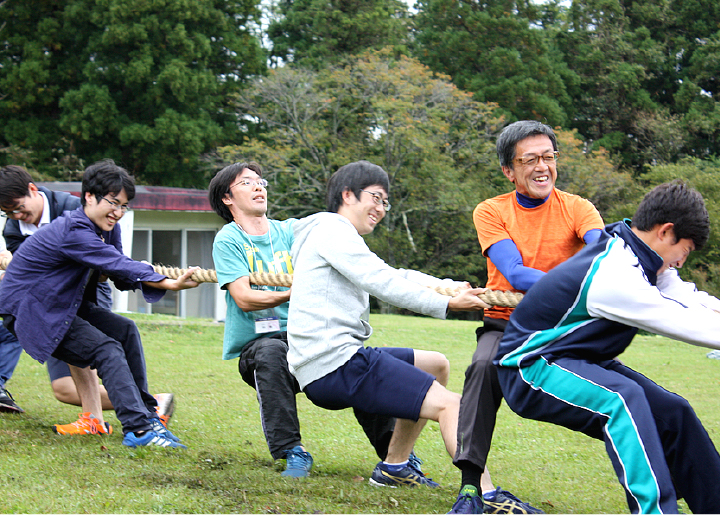 Quantum Mechanics
Quantum mechanics is a discipline concerned with the understanding of physical phenomena in the microscopic world, such as molecules, atoms, and electrons. Students learn about phenomena different from those in the world visible to the naked eye and gain the abilities necessary to effectively control the phenomena of the nanoworld and apply them to engineering.

Condensed Matter Physics
Condensed Matter Physics involves the study of the types of atoms that constitute matter, their formation structures (e.g., crystalline orders), and the effect of electrons that move around atomic nuclei on the properties of matter (such as electric conduction, luminescence, and magnetism).

Mechanics
Mechanics refers to the study of analytical mechanics to address questions that require mathematical knowledge of calculus, which is slightly more advanced than the mechanics students learn in high school. The variational principles involved in analytical mechanics provide basic knowledge that also applies to electromagnetism and quantum mechanics.

Electromagnetics
In electromagnetics, the nature of electricity and magnetism and the interactions between them are studied. The laws of electromagnetism are represented using Maxwell’s equations, based on which the operating principles of various types of equipment and devices—such as computers, smartphones, lasers, and LEDs —can be understood.

Experiments
Basic laboratory techniques can be learned that are useful in gaining employment in research and technology companies , such as techniques for examining the properties of basic substances (including their electrical resistance and specific heat) and handling vacuum and measurement devices.

Programming
In this course, the basics of programming is learned, which can be used in calculating physical properties, analyzing experimental data, utilizing machine learning, etc. In the lectures, students develop programming skills by creating and implementing programs themselves, compiling the results in reports, etc.

Presentations
No matter how good your research is, you must be able to communicate the results to others clearly and effectively. The Applied Physics Course includes lectures that help students refine their presentation skills based on presentations and Q&A sessions conducted in a format identical to that employed in conference presentations . 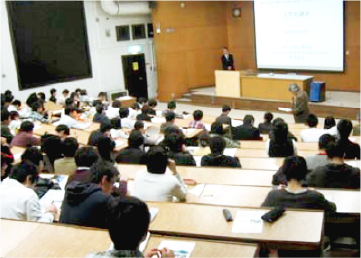 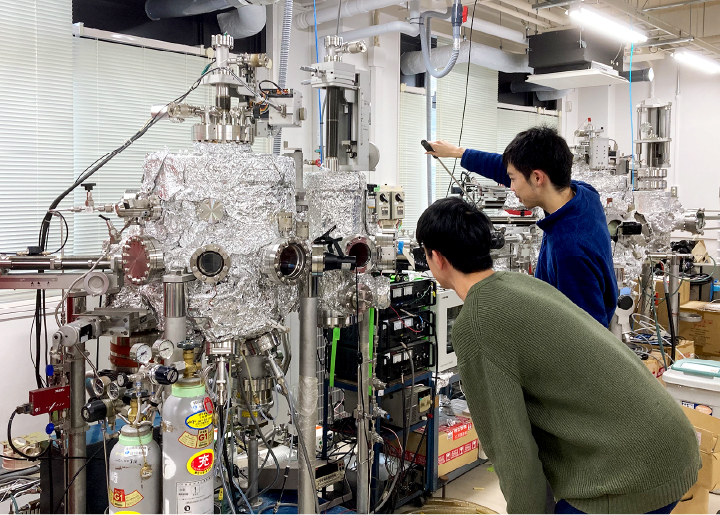 Cryogenics and Superconductivity
When we cool a substance, its physical properties—such as its electrical resistivity and specific heat—change. Students learn about the characteristics, mechanism, and history of the discovery of superconductivity by focusing on this topic as an example of a physical phenomenon that occurs at low temperatures.

Magnetism
Every substance is a collection of atoms, and the electrons surrounding the atomic nucleus show properties similar to those of tiny magnets. Students learn the fundamentals of magnetism and quantum phenomena that occur at interfaces between substances based on different types of magnetism.

Optics
The interaction between solid matter and light must be understood at a quantum level to manipulate light effectively. In this course, students learn about the concept of light, optical properties of substances, such as semiconductors and metals, and optical phenomena, such as the scattering and emission of light.

Semiconductor Engineering
Students learn about the properties of semiconductors used in transistors and diodes, including their basic concepts—such as electron motions in solid matter—and electric charge transport.

Biophysical Engineering
Physics also helps understand the origin of life and how cells work. Students learn how to describe biological phenomena using physics and the latest technologies, such as microscopy and DNA nanotechnology.